A place to make connections, receive kindness, and absorb knowledge.

Noosa hinterland resident Shelley discovered a lump in her breast and was diagnosed with grade three, stage two multifocal breast cancer in June 2015, when she was 37 years old.

Within weeks she’d had a mastectomy, and her first meeting with Bloomhill nurse Merryn was at the end of June, at the suggestion of Shelley’s surgeon, Dr Emma Secomb.

“Shelley, her lovely hubby Matt, myself and my lovely hubby Rod came ‘en masse’ to the Wellness Centre where we were so warmly and gently welcomed that instantly we forged a very strong bond with Bloomhill, which continues to this day,” Jill said.

Shelley said she’d “had a million questions and was very daunted at the time” as she recalled her first visit to the tranquil, forested property.

“Michelle was working on reception at the time, and she was always so lovely. She’d made the appointment with a nurse for me,” Shelley said.

“I remember going into a room used for yoga, and chatting with a nurse about all the possible things that Bloomhill could offer me.”

Most of what she needed at that time was information, she said.

The nurses’ knowledge, their communication skills and care toward her were amazing, she said.

“Merryn (my Bloomhill nurse) used to call me often to see how I was going with my chemotherapy, and to see if there was any way Bloomhill could help me. She kindly organised massages for me at the centre and a reflexology session to try to ease my nausea (one of the many side effects). To have that support during such a difficult time was amazing.”

“I used to go to many of the information sessions held at Bloomhill, which were so helpful.

“And later on when I’d finished chemo and radiation, in March 2016, I felt up to going to classes, and I got very much into the yoga and exercise.”

Bloomhill’s classes quickly became a key part of Shelley’s daily exercise and recovery routine once her intensive months-long treatment had come to an end.

“I was full-on, on this mission to try and heal myself as best I could.”

Bloomhill’s exercise physiologist at the time, Curtis, had designed a program for her to do at her Belli Park home, in Noosa’s hinterland.

“He was awesome,” she said. Through talks hosted by Bloomhill, Shelley learned a lot, she said, but she also made valuable connections with women in similar situations.

“There were a few ladies who were a little ahead of me in treatment, and we’d have coffee on the Bloomhill deck after classes or information sessions,” she said.

“A social group for young women was set up, for those of us who were diagnosed under 40. “That was a nice connection to have, because everyone else I’d met at chemo or radiation were quite a bit older.

“One of the girls that facilitated that young women’s support group is now a really good friend of mine.

“When I think of all the connections that have come up, from my time at Bloomhill, it’s been an amazing part of my journey.”

Her mum and dad, sister and grandparents all formed a connection with Bloomhill. The wellness centre has a way of making whole families welcome and helping each of the individuals with their own experience with cancer in their loved one.

It’s been a deeply personal journey for Shelley, but one Bloomhill has made a little easier for her whole family.

Chemotherapy is known to bring on early menopause, so Shelley and her husband Matt had taken the advice of Dr Secomb and frozen embryos before she commenced chemo.

“My oncologist allowed me to push back the start of my chemo for a few weeks so we could do one IVF cycle first,” Shelley said.

“My husband and I had been hoping and planning to have kids the year I got sick. So IVF became yet another thing that got thrown into that year of drama.”

She was “extremely lucky” and six embryos were frozen, Shelley said.  But because there’s a high risk of the cancer’s recurrence, Shelley is taking hormone blockers that make it impossible for her to conceive at present, five years post-diagnosis.

“I’m not able to pause all my medications and treatments yet, to try and have a pregnancy,” she said.

“Surrogacy would be ideal for us in this situation but it’s complicated in Queensland.”

If she does eventually get the all-clear to try for pregnancy, she would first undergo testing for BRCA mutation, which is a genetic mutation that makes it more likely for certain cancers to recur.

“I might not have the BRCA mutation, it’s just that my surgeon would like me to get tested for it because I had such aggressive breast cancer – I had lots of tumours in the one breast and I’m at high risk of recurrence.”

Thanks to a connection she made with a young Bloomhill client in a similar situation, she learned that, if she did have the mutation, it would be possible to have her embryos tested for it, and select those without for use in IVF.

Shelley said it is truly phenomenal how complex cancer is, and how much she learned once she was “thrown in the deep end”.

“At the beginning, I can’t even explain it – it’s so overwhelming. I had to have a mastectomy. Then it gets drip fed to you…there’s going to be chemo, there’s going to be radiation.  A conversation about fertility came up and then my surgeon recommended IVF… I was lucky really, that we happened to talk about it because it would have been easy to just steamroll ahead. It all had to move so fast because the cancer was so aggressive.”

Shelley is still unwell, and her medications and treatment are likely to be ongoing for some time. The many ongoing side effects she suffers from treatments and medications include severe headaches and migraines, fatigue, nausea, aches, muscle and joint pains.  She also has low bone mineral density (osteopenia) which necessitates regular bone strengthening infusions.

But with characteristic optimism, Shelley said she has much to be grateful for and enjoys life.

“It’s a lot more ongoing than I ever had any idea it was going to be,” she said. “I’m very grateful that I had income protection [insurance] and I don’t have to figure out working, because at the moment I couldn’t. Some days you feel okay, and you can do things, but other days you feel really unwell and sometimes just have to go back to bed.”

“It’s been a steep learning curve, but I have learned such a lot. I’ve had precious time with family that I’d never had before, as I used to work 12 hours a day. So one of the silver linings is that I now have time for myself.”

“After every appointment, especially the unpleasant ones – do something nice for yourself,” she said.

“I would always, after an oncology appointment, go for a walk on the beach, or stop on the way home to watch the sunset – do something that’s a bit special.

“It means you end up remembering a nice day, rather than the needles and procedures you endured.”

Shelley is an inspiration to all who meet her, her mum Jill said.

“She has an amazing capacity for life,” Jill said. “She enjoys every day.”

Jill said Shelley had had a very difficult journey and there had been a large amount of “blind faith” in conventional medicine, because of the urgency of her situation.

“If she hadn’t found the initial lump, which just exploded and created more, she wouldn’t be here. We are so thankful for breast checks, and breast cancer awareness.” 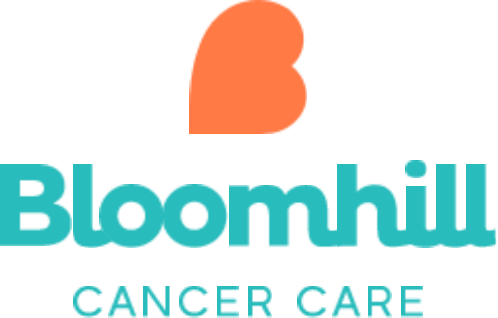 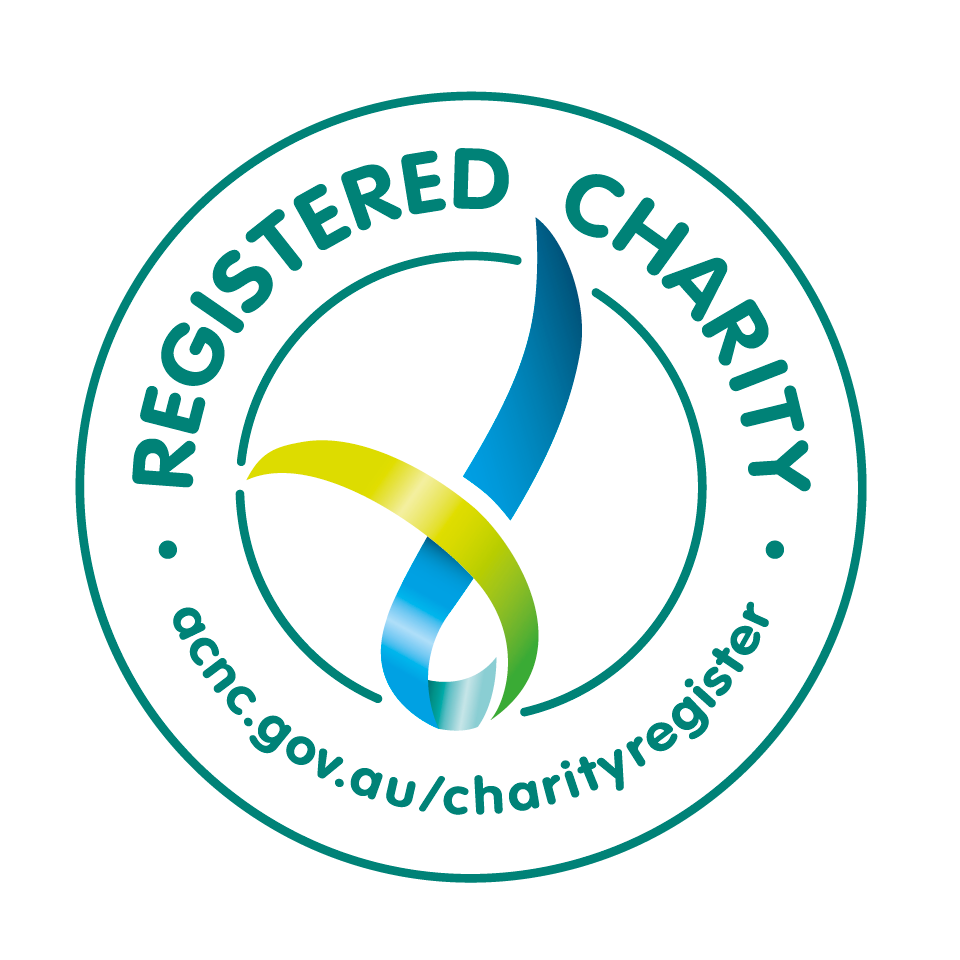